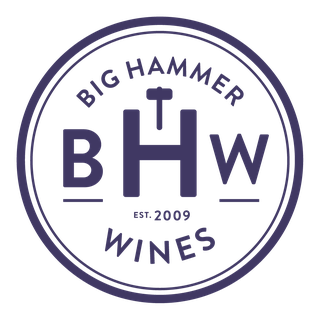 Highest Rated Malbec of the Year Perfect For Any Occasion Felipe Müller, Tabalí’s winemaker since 2006, was born and raised in Santiago, Chile’s capital. Today, at the age of 41, he is considered one of the country's most influential and important winemakers. He has been twice named "Best Winemaker" in Chile.

In 2001 he joined Viña De Martino as the second winemaker, in charge of viticulture as well as the vinification for red and white wines. In this winery, he worked with winemaker Marcelo Retamal, and formed a bold and renowned "Wine Dupla". Together they discovered new wines, studied various valleys and regions of Chile and vinificated around 350 vineyards throughout the country.

Felipe Müller was named ‘Best Winemaker of the Year’ in the sixteenth version of “Guía de Vinos de Chile 2010”, Chile’s oldest and most prestigious wine industry publication. This distinction was an important recognition for the enthusiasm, passion and dedication he puts in crafting wines. “Wine is my passion and an important part of my life. I feel capable of leveraging the knowledge I’ve built throughout these many years", says Felipe.

In 2011, Felipe was appointed Manager Director, keeping his position as Chief Winemaker. He is responsible for the quality of the wines and for the global strategy of the company. 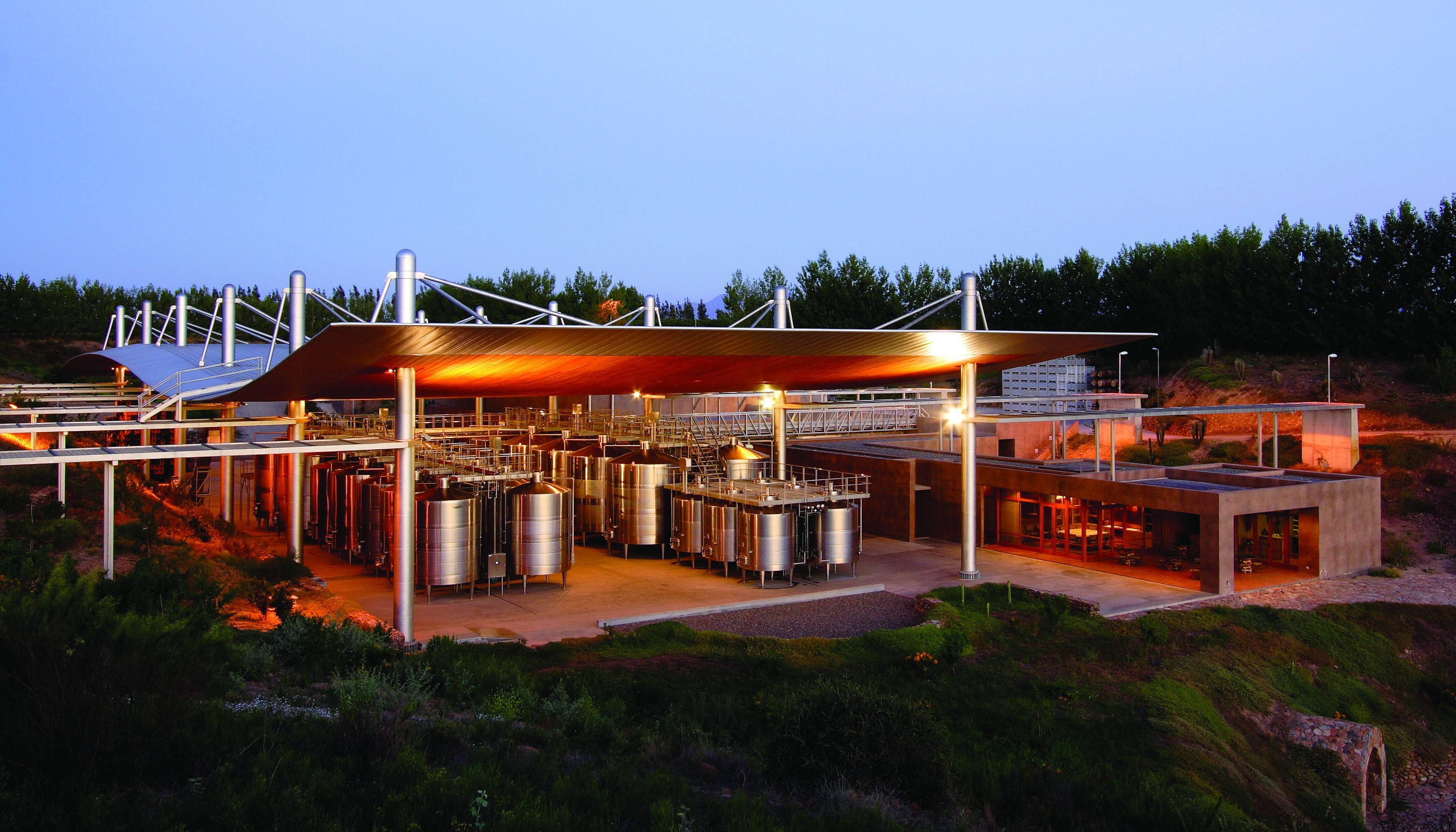 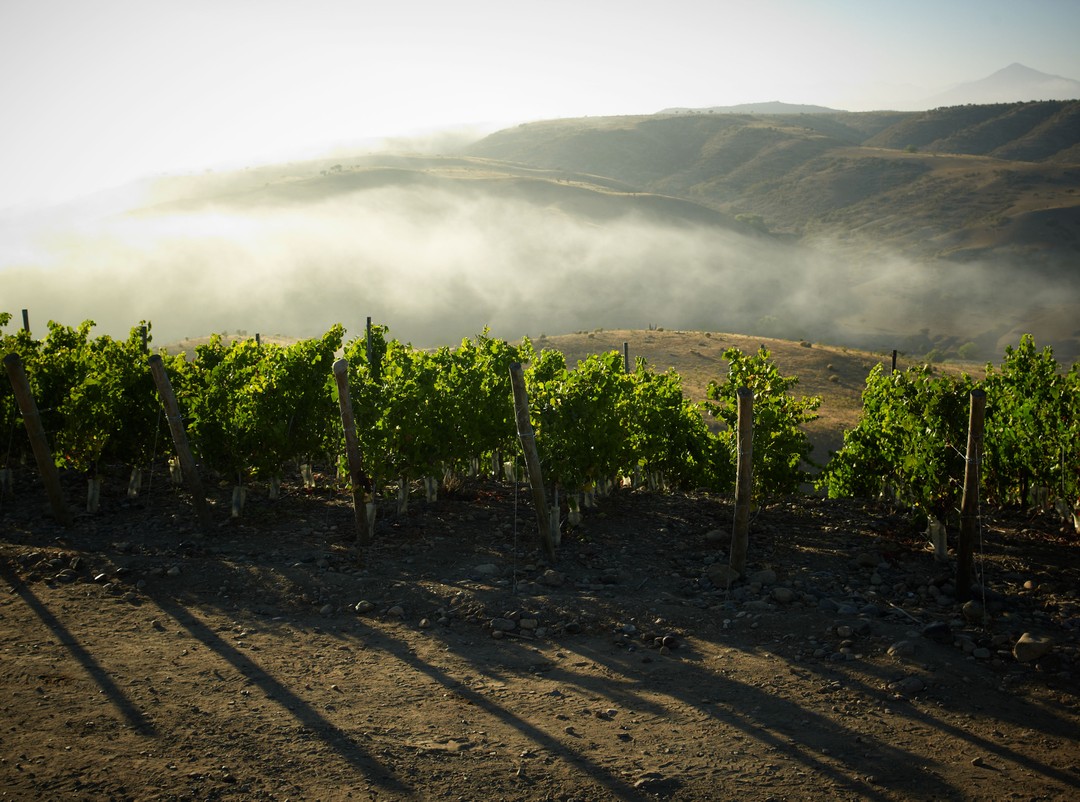 Tabali strives to be a role model and a "not-to-be-missed" winery in Chile. Their wines are largely regarded as some of the best wines produced in Chile thanks to ownership that spares no expense.

Tabali's winemaking process is focused on highlighting the unique characteristics of each terroir. Each wine presents distinct quality, elegance, complexity and precision.

Tabalí has a strong focus in quality over quantity. The Winery is a small-scale, exclusive, family winery focused on detail. It is built in such a way that the fruit and wine are transported by gravity. The winery aims to avoid any unnecessary pumping and relies on nature to do the work wherever possible. 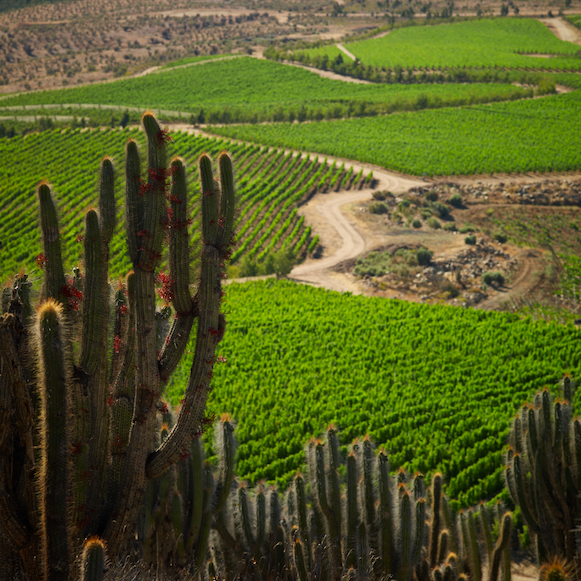 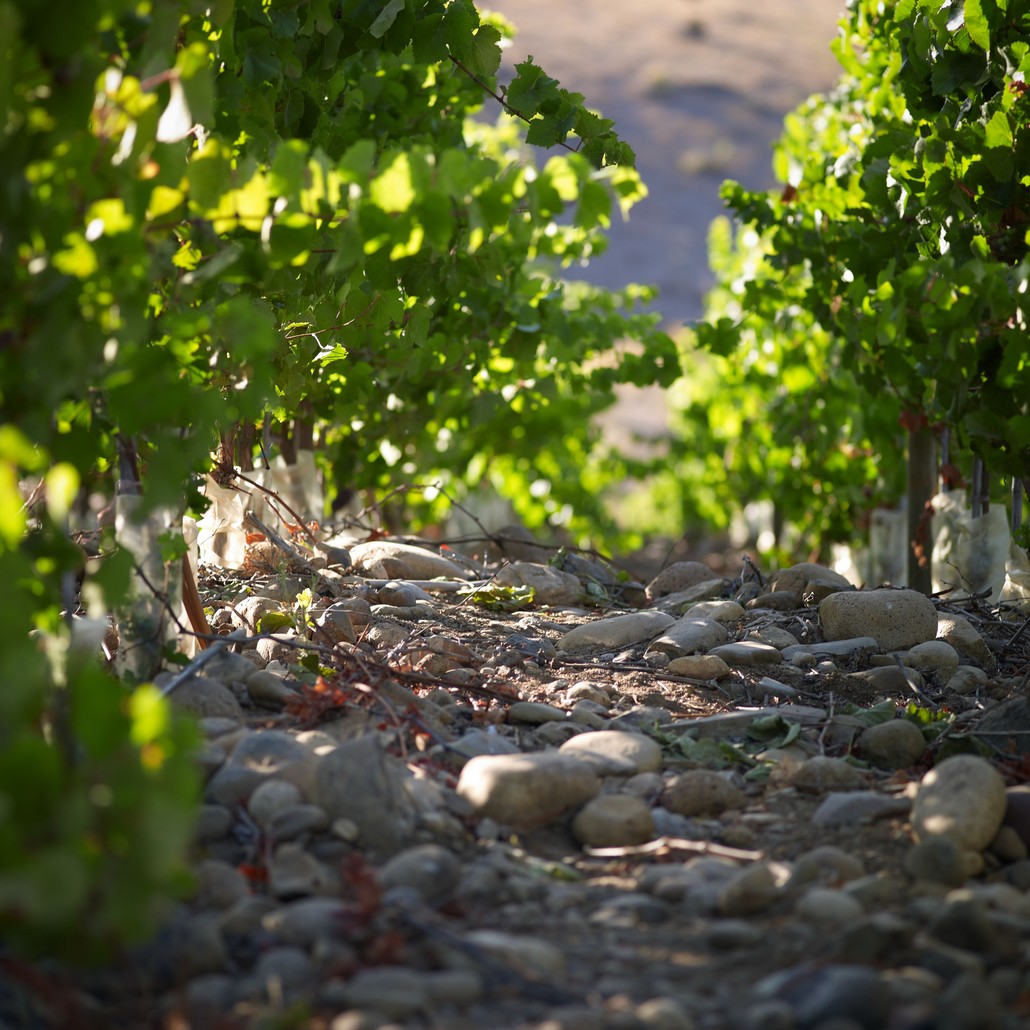 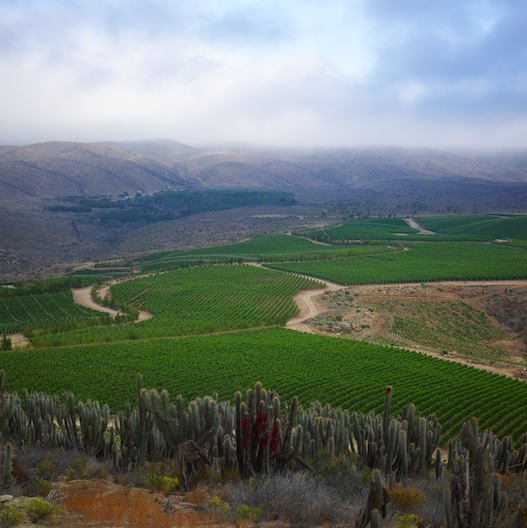 The Reviews Are In! Find Out Why we Can Hardly Keep Tabali Wines in Stock.

James Suckling published his new tasting report on Chile. We are extremely proud to have 16 wines with a rating of 90 points or more. With these amazing results, Tabali once again shows to be one of the top wineries in Chile, with a consistent performance throughout the years.

Pedregoso Carmenere 2019 was also awarded 93 points. "This is really beautiful with deep, dark fruit on the nose and palate. Some tar and violets, too. Full body. The extremely fine tannins melt into the wine. Wonderful length. Drink or hold." ~James Suckling

Join us for Adventures in Wine...

We scour the earth to deliver the best value wines to your doorstep. From new favorites to timeless icons, we have pulled together the essential bottles for your well-stocked and versatile cellar.

COME FOR A NEW ADVENTURE

Currently, half a dozen mega-distributors control nearly 70% of all the wine and spirits distributed throughout the US.

What does that mean for you? It means that most Americans only have access to 11% of all wine brands produced in the US, according to Silicon Valley Bank.

Working directly with Bighammerwines.com means you have access to a larger selection of high quality wines. By shrinking the distance between wineries and consumers like you, BHW is reducing the high carbon footprint that is typical in the three-tiered distribution system. 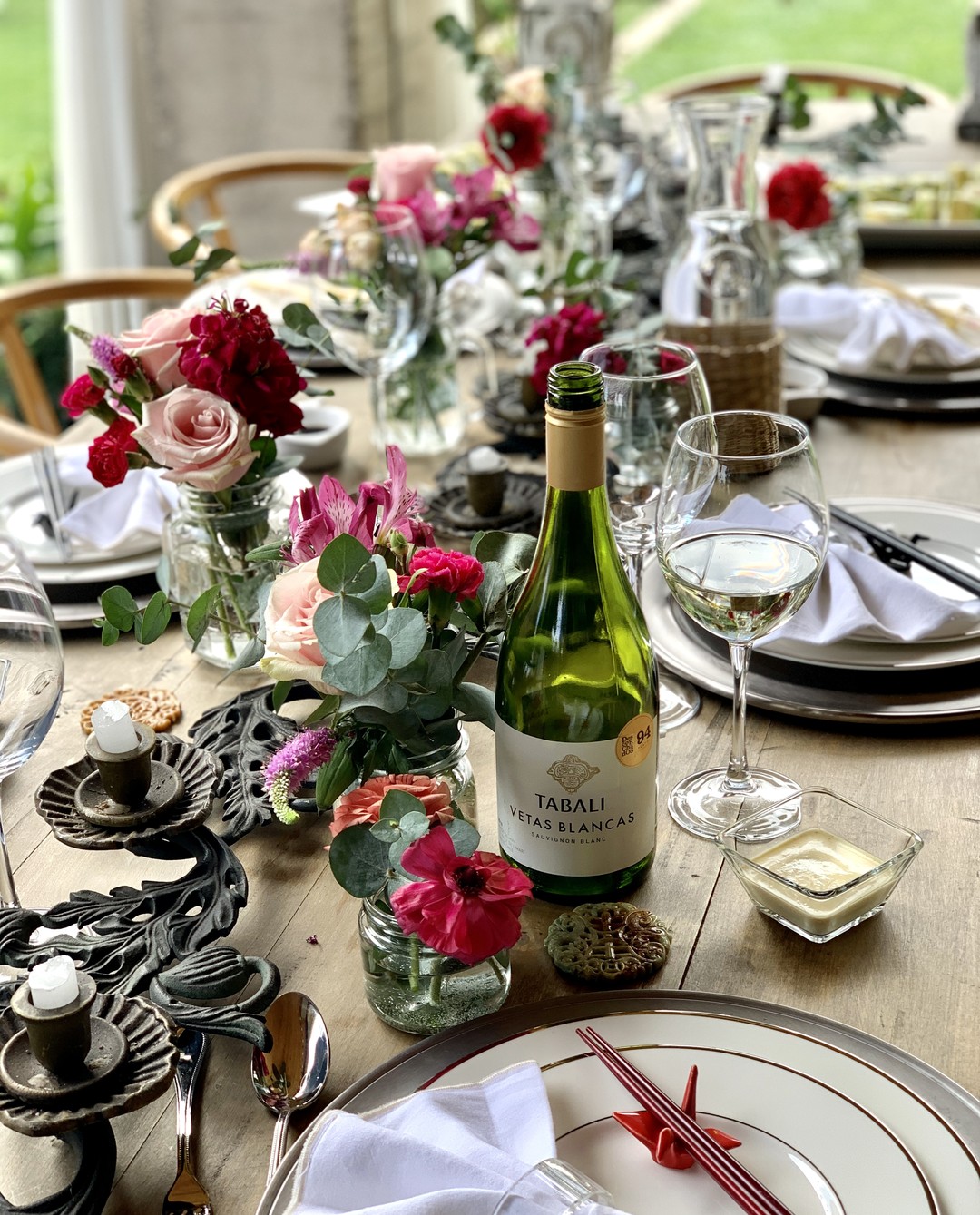 Not just any old wine, the uncommonly good kind. It's our mission to scour the earth to find great wines and deliver them to you.

Are you tired of seeing the same wines at grocery stores? If so, we want to guide you wine greatness. Experience the true world of wine with us.

When we find wines that brighten our day and bring a smile to our faces, we're inspired to share them, because sharing is what wine is about for us. Delivering joy to our clients is the most satisfying part of our job.

Get free shipping on 6 or more bottles!

We find outstanding wines that represent exceptional quality and value, at every price point.

We believe inside every bottle is an adventure waiting to be taken. Shop Wine BigHammerWines.com and get luxury delivered.

We want to change the way you drink! 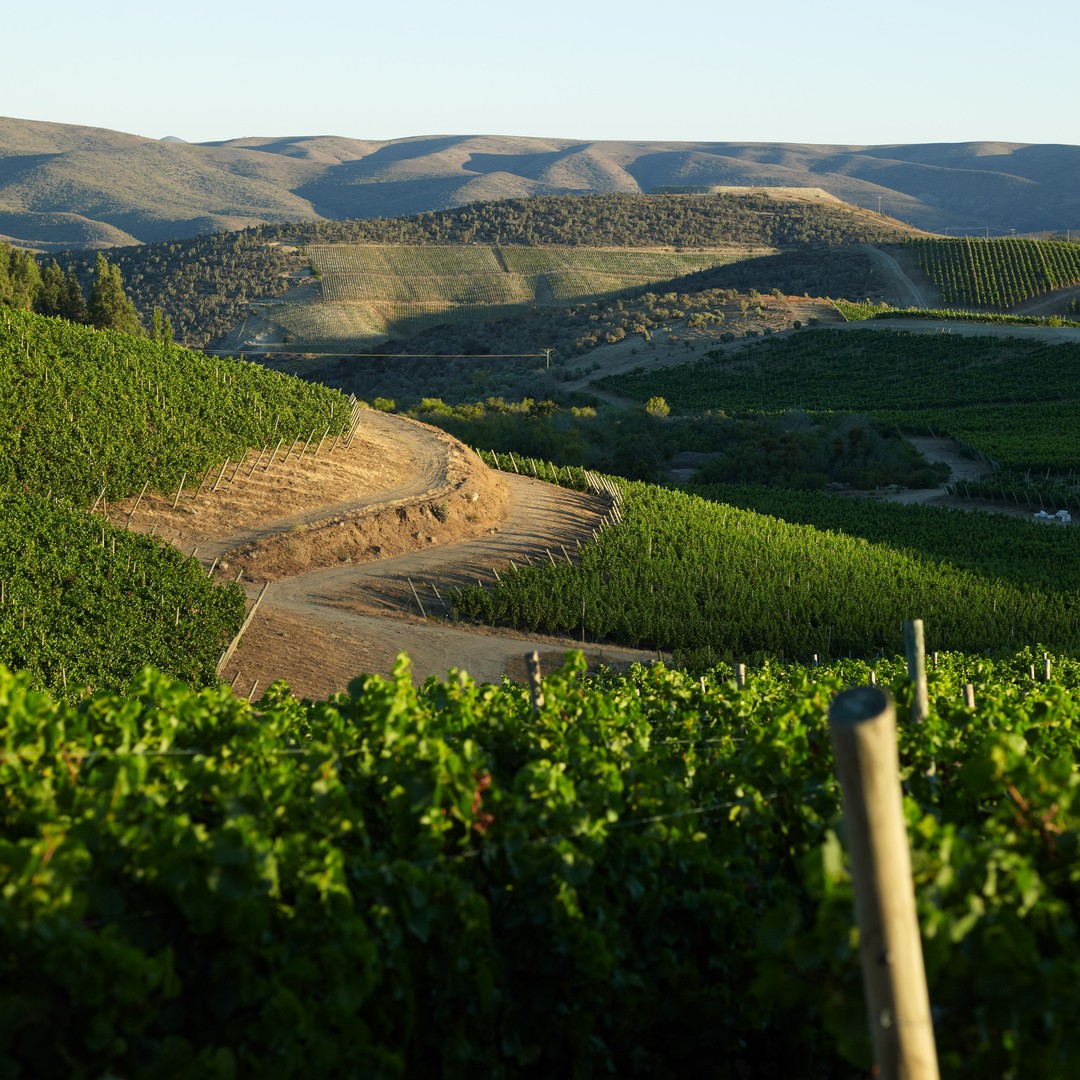 DO YOU WANT OUR BEST SELECTIONS DELIVERED EVERY MONTH? CLICK NOW TO JOIN

Want to know how we do what we do? Watch this video to learn more about Big Hammer Wines.

We guarantee you'll be delighted with our selections. If you're displeased, contact us and we'll make it right.

Wine is social and so are we!